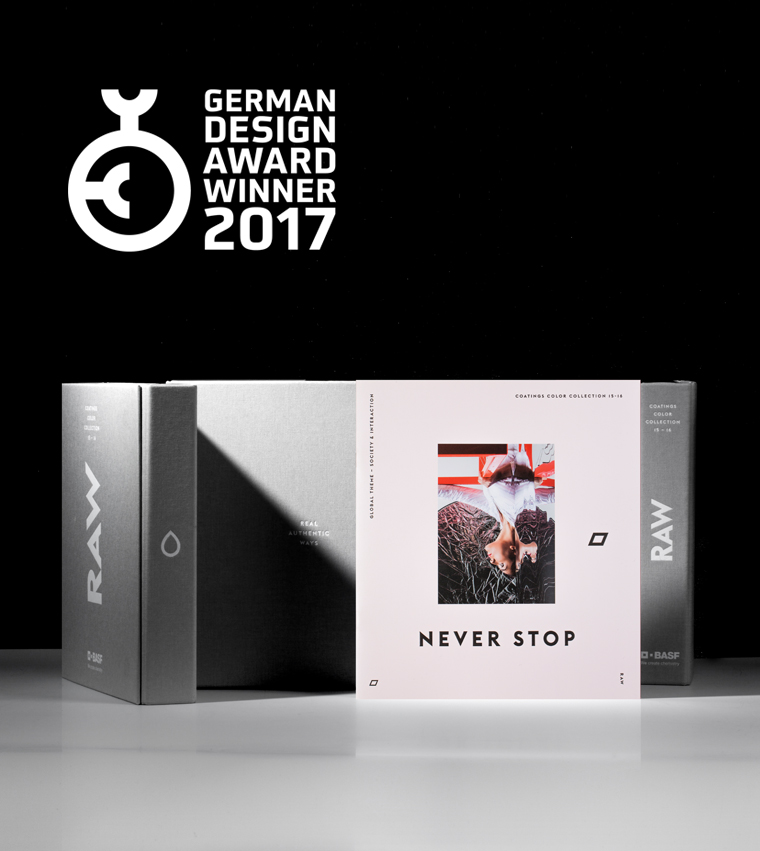 In addition to the "Design for Asia Award“, Global Trend Book 2015 „RAW“ has also won the „German Design Award 2017“. The publication, which we have produced for the coatings division of BASF SE, succeeded in the category „Excellent Communications Design – Editorial“. The „German Design Award“ was initiated by the „German Design Council“ to recognize projects that truly represent pioneering contributions to the German and international design landscape. 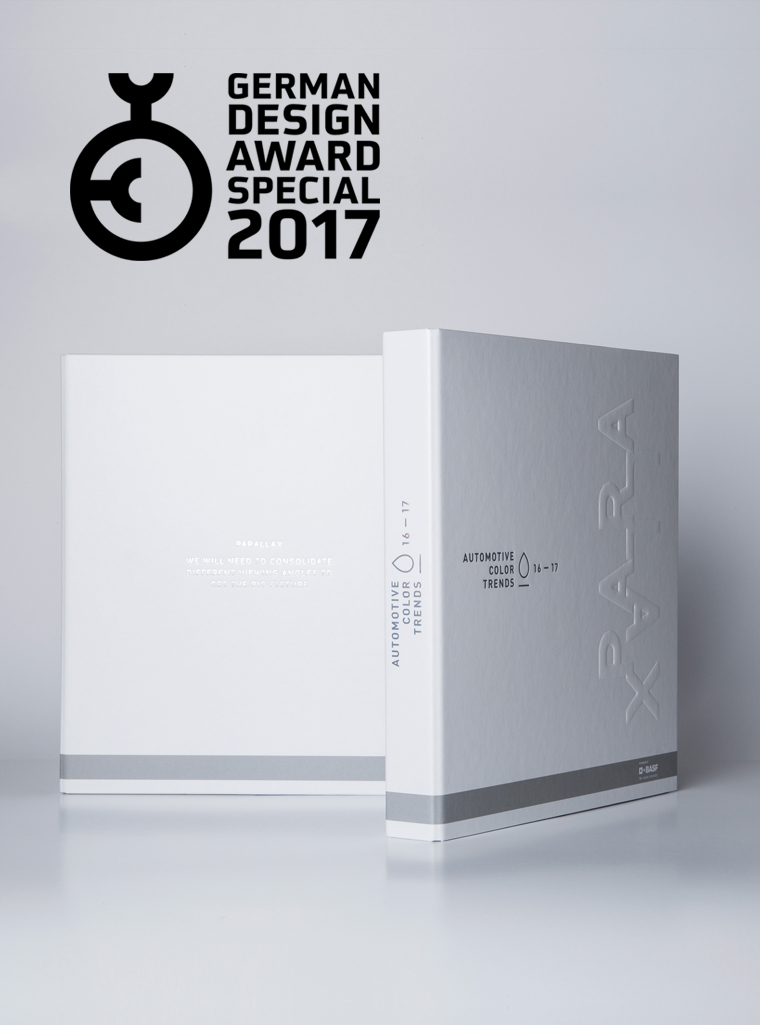 Great news! We have won a special mention award for the Global Trend Book »Parallax« 2016/2017 by BASF Coatings. It's champagne time!

For several years now, we have been in charge of designing the annual booklet of BASF department of cultural affairs. The 100-page-booklet features essential facts, numerous images as well as texts with interesting background information about the artists who will be performing in Ludwigshafen during the concert season of 2016/2017. This year’s sesaon amongst others with a concert featuring Norwegian trumpet player Tine Thing Helseth. And there is more to come with exciting events and big names such as Tan Dun, Joshua Redman, and Gregory Porter. 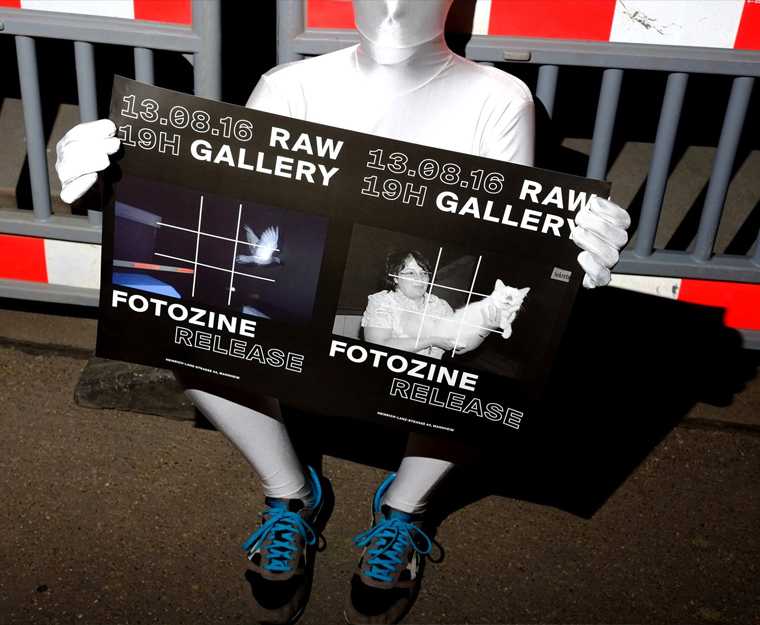 Looking forward to our WNOTF fotozine release party at the Raw Gallery next Saturday, 7pm. We are quite excited to see some of you guys for talks and drinks! Be there or be square! 13. August 2016, 19.00 H
RAW-Gallery Heinrich-Lanz-Straße 44 68165 Mannheim

The network of the festivals, museums and historical monuments of the Rhine-Neckar region have initiated an new magazine. KULTURMAGAZIN covers the region's cultural life with interviews, portraits, and reports. The magazine will be published three times per year – including a spring, summer and fall issue – with a circulation of 150.000 copies and will be distributed both locally and nationwide as a supplement für national dailies such as Sueddeutsche Zeitung or FAZ. The entire magazine is also available online – optimized für desktop, tablet and smartphone.We were in charge of the entire project – from devising the visual and editorial concept to producing the magazine, both text and design.Feel free to take a look (and to subscribe):kultur-rhein-neckar.de 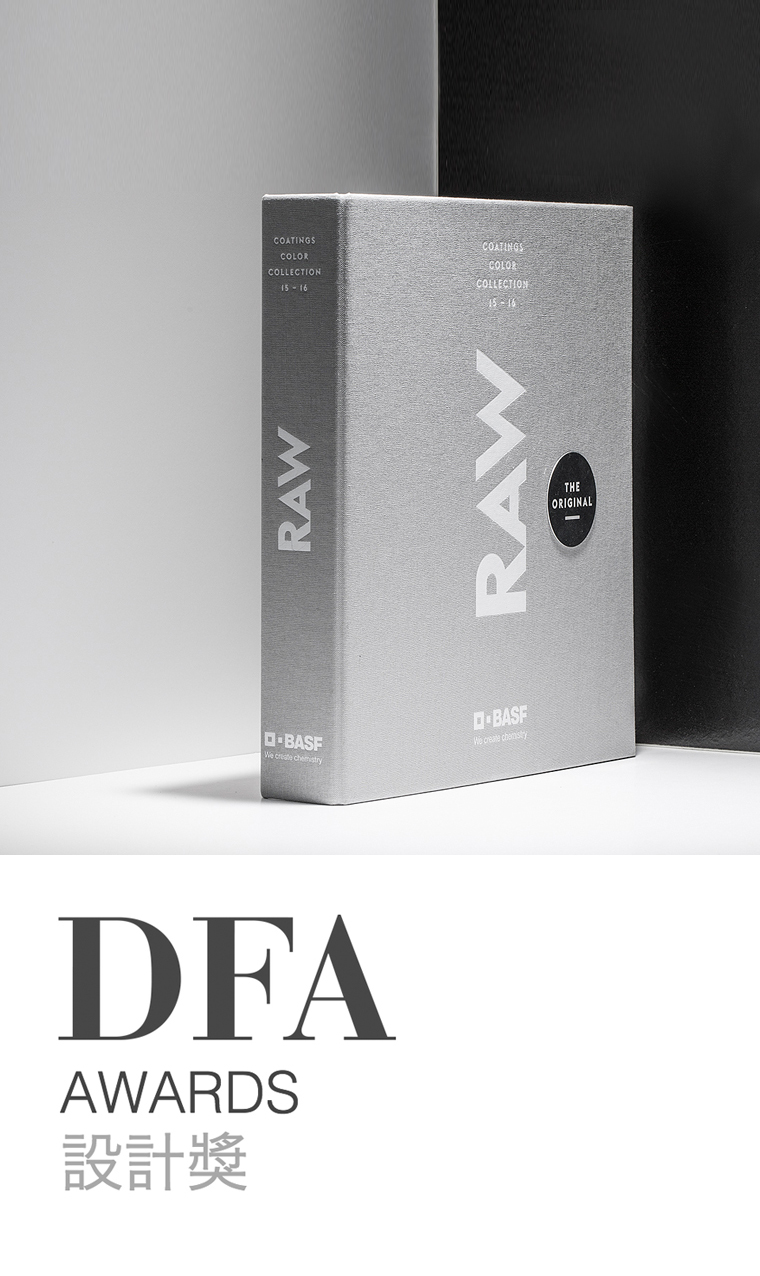 RAW scores at the Design for Asia Awards 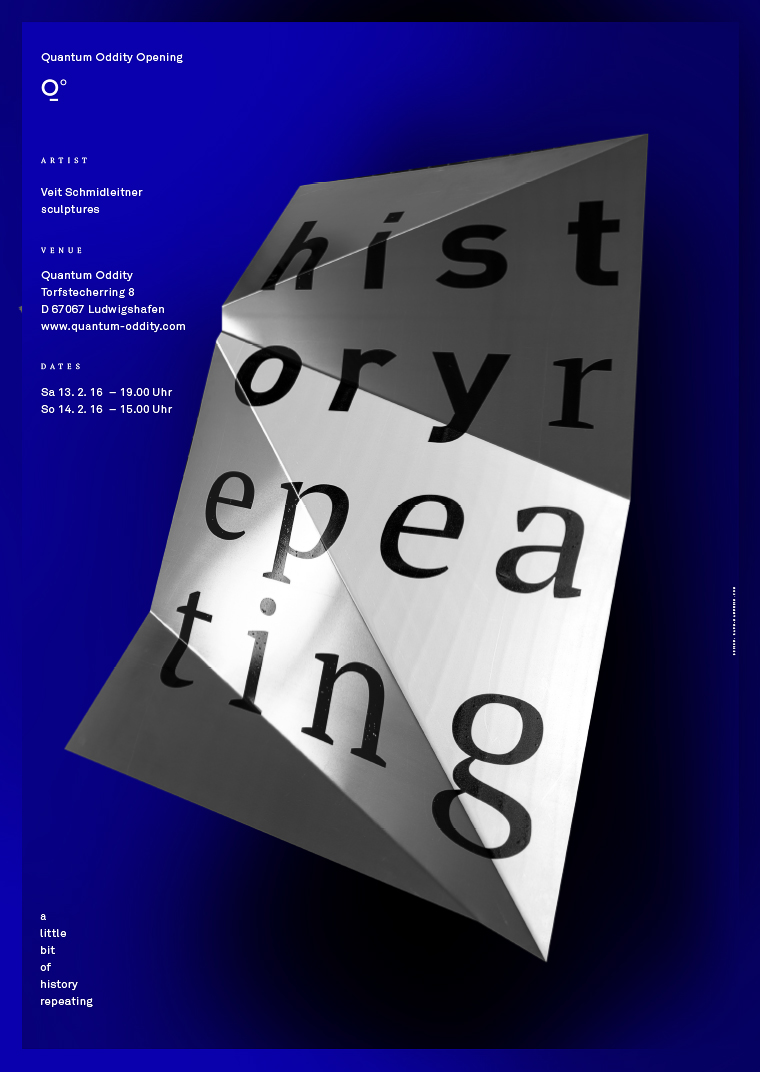 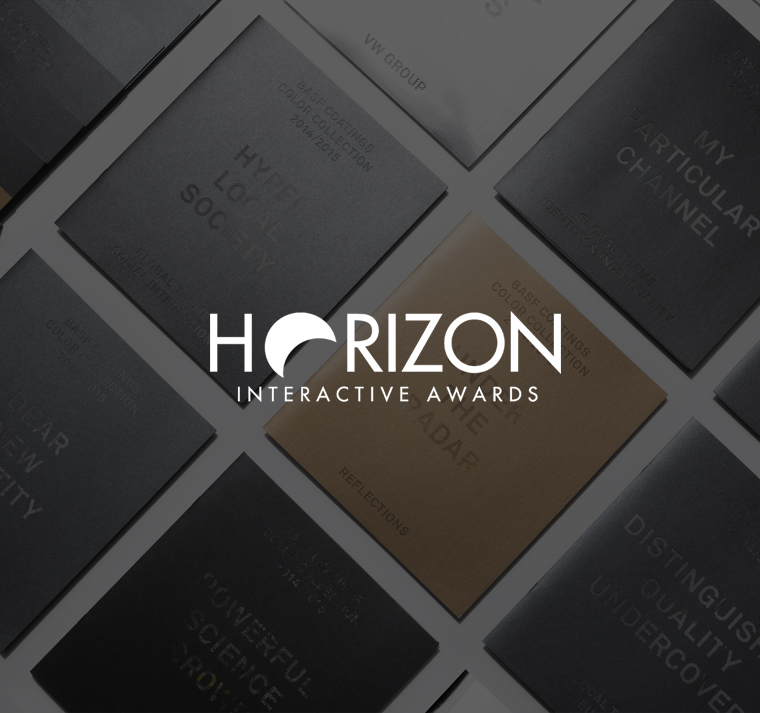 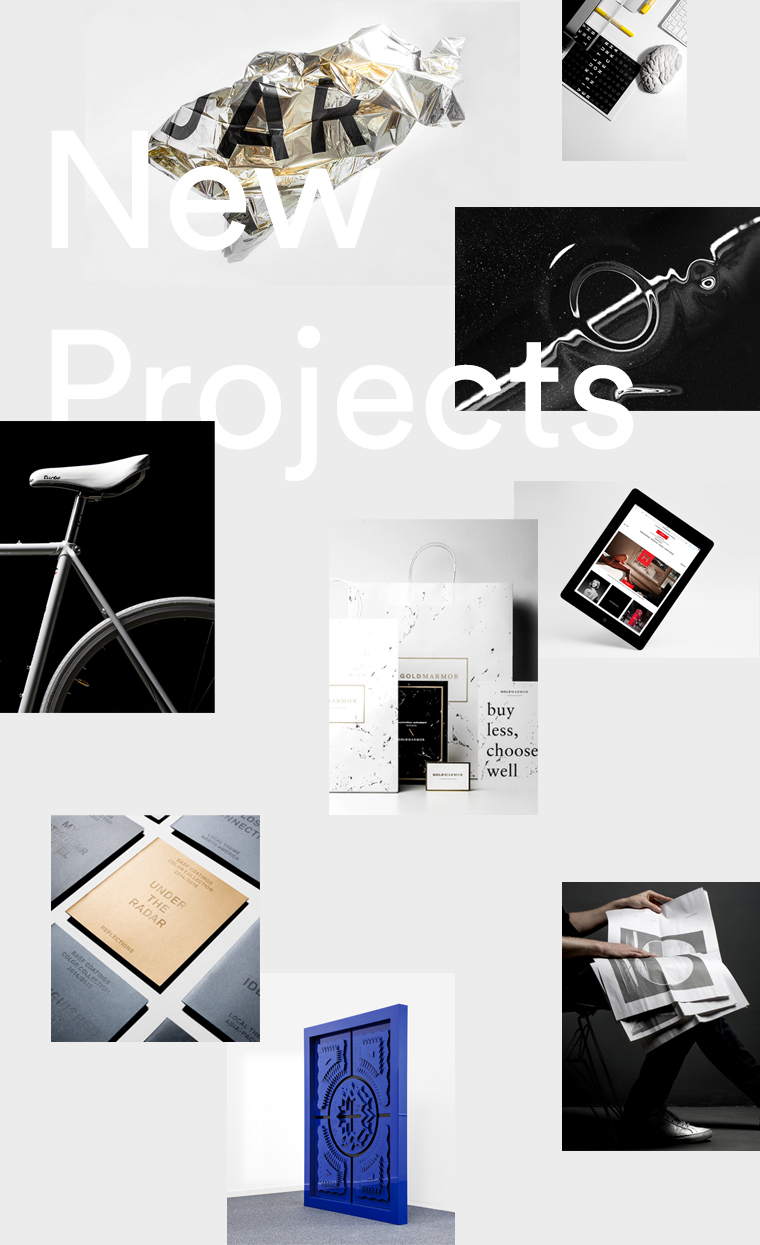 Trend books, museum magazines, exhibtion catalogs and what have you … We have posted quite a few exciting projects on our website. Take a look around – it's definitely worth it!New projects

Time for visitors to see the 6th Fotofestival Mannheim-Ludwigshafen-Heidelberg is dwindling, the festival will be closing its doors on November 15. This year's edition of Germany's largest photography festival was curated by Swiss expert Urs Stahel and features acclaimed artists such as Ai Weiwei, Jules Spinat, Thomas Hirschhorn and many more. Topics covered by the festival ("7 places – 7 precarious fields") are e.g. real and virtual migration, architecture as investment and weapon, money and greed, and violence and destruction.Don't miss out on it – it's definitely worth a visit!fotofestival 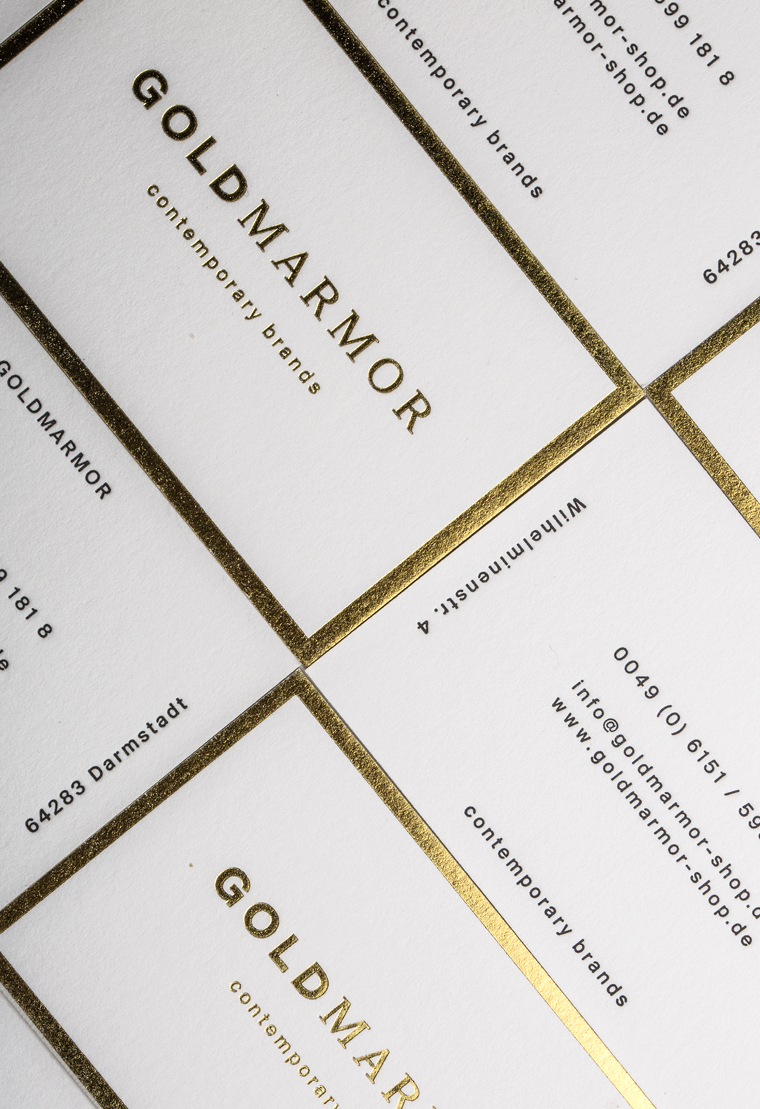 Congratulations to our client Goldmarmor for their first anniversary. The fashion store is located in downtown Darmstadt and offers an exclusive selection of fashion items of clear-cut and timeless design.Buy less, choose well!Goldmarmor 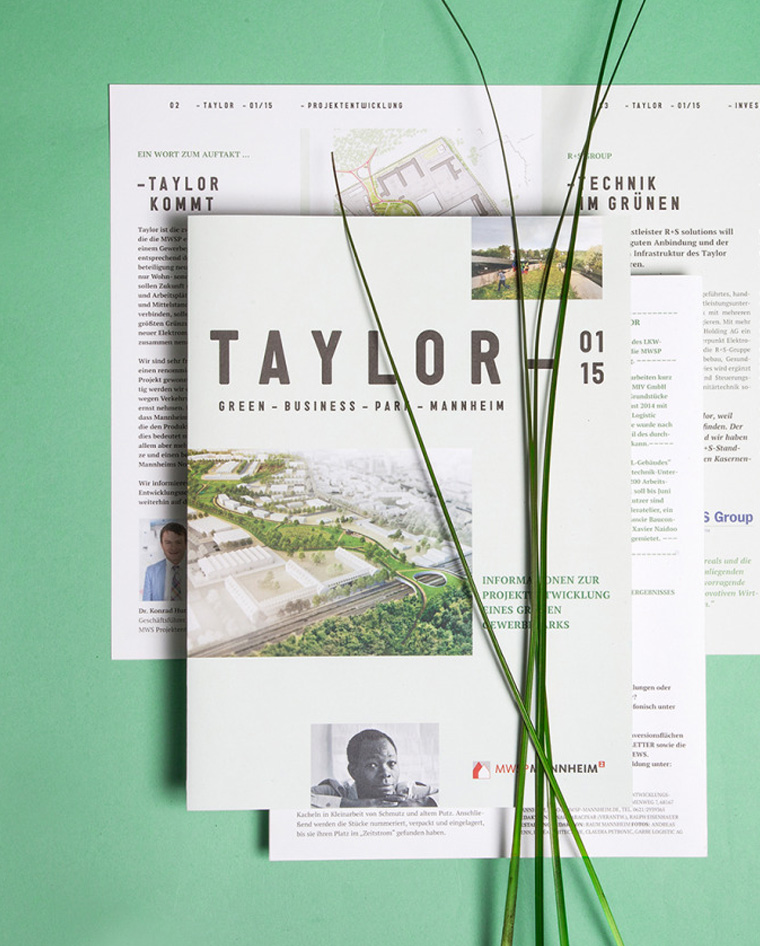 MWS project development is in charge of converting the former US Army areas in Mannheim for civil use. We have designed and produced a magazine for TAYLOR Barracks, which is designated as a business park with plenty of green space. „TAYLOR – Green Business Park Mannheim“ provides citizens, investors and others with a quarterly update on TAYLOR. 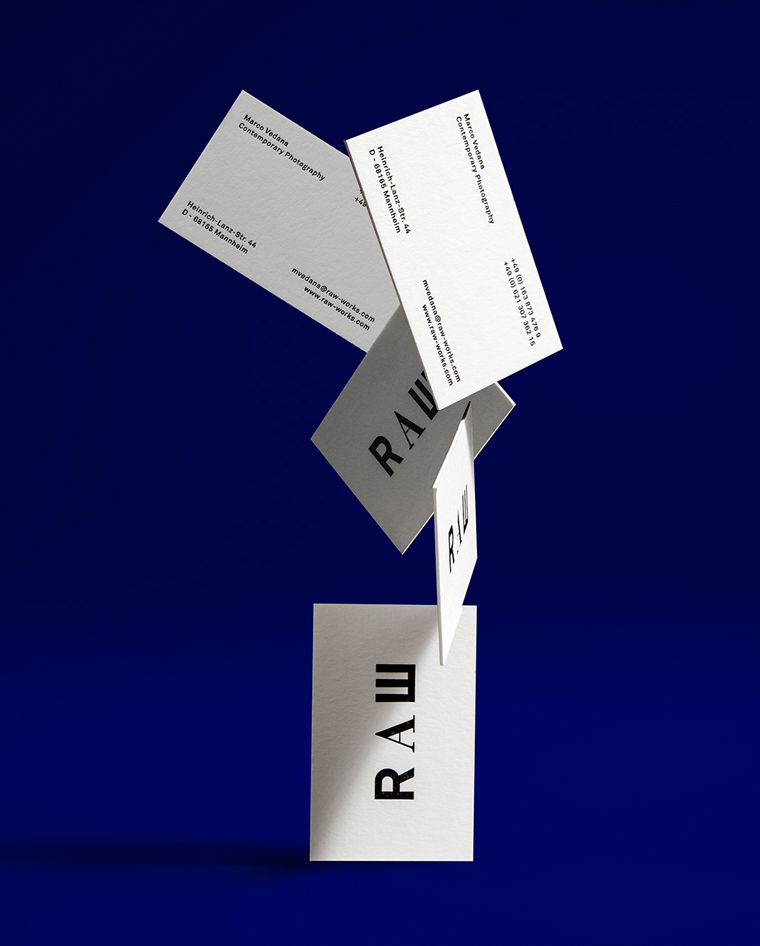 RAW is a cooperative of three Mannheim-based photographers who focus on contemporary photography, art and design. They are planning on hosting freelance projects, art shows and other events by local as well as international artists in their freshly remodelled studio in Mannheim. We are more than happy to support this cooperative by providing a visual appearance.Come in, have a look and follow their activities:raw-works 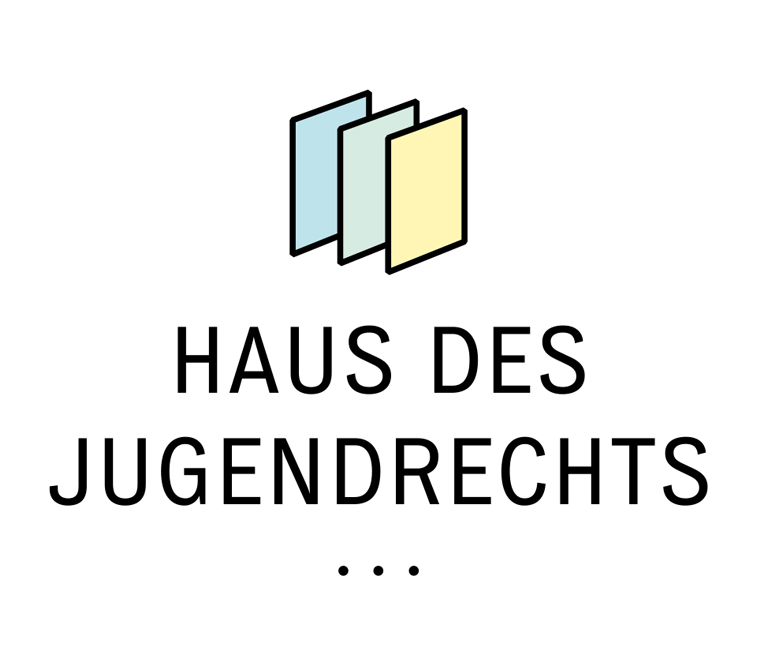 The „Los Logos“ book series is the publication to look out for if you want to know what’s hot in contemporary logo design. We are happy to be featured with various project in the latest edition „Los Logos 7“. If you’d like to sneak a peek: Los Logos 7 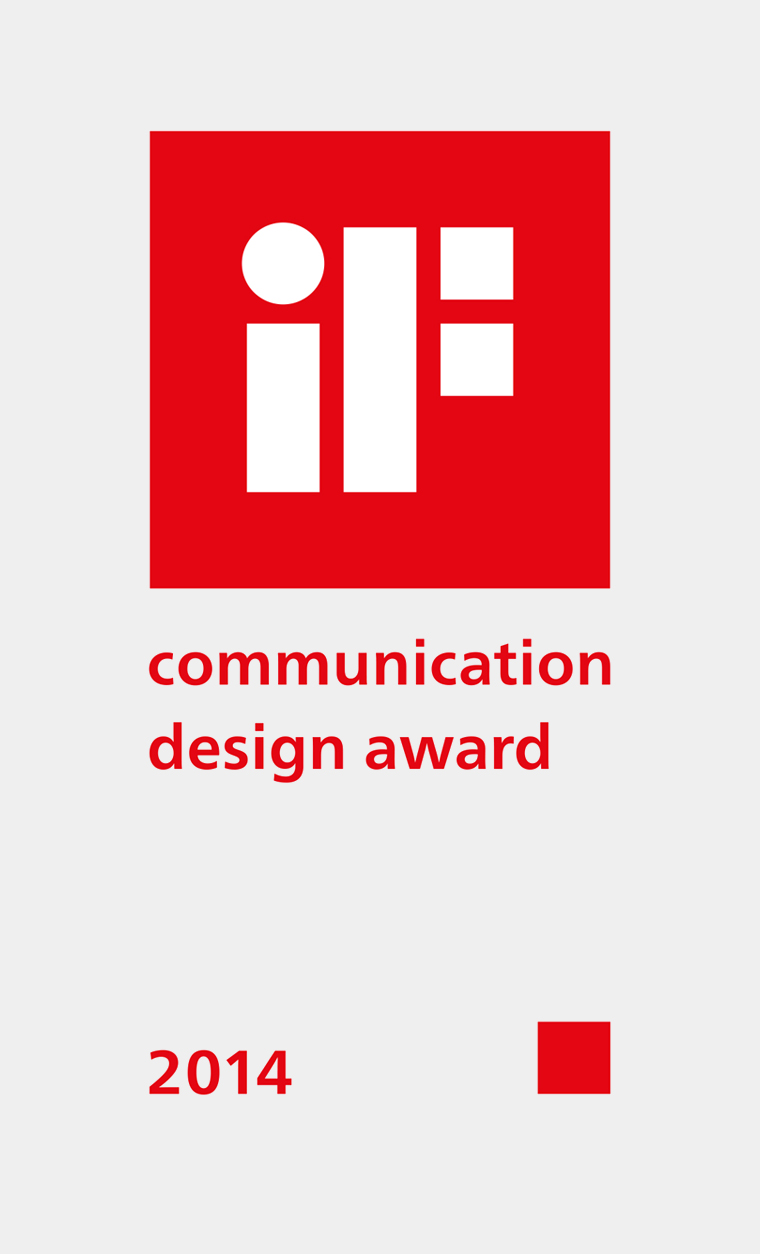 Yeah! We have won an IF Award (Communication Design 2014) for the project „BASF Global Trend Book“.IF Award 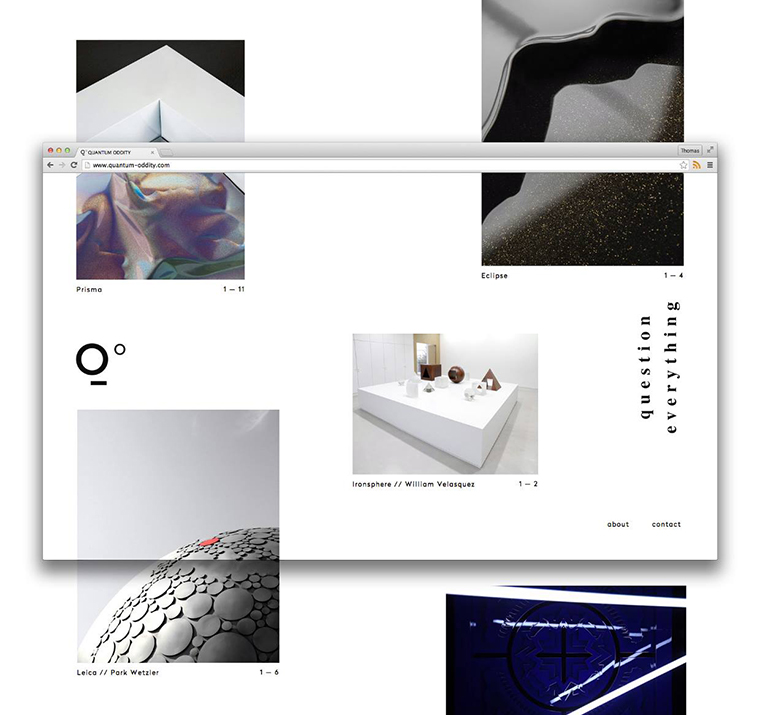 We have designed a visual appearance for the art collective „Quantum Oddity“. Our job included designing the QO-logo and website as well as taking photos of the objects and works.Quantum Oddity